Sameer is a self taught illustrator and animator based in Mumbai, India.

His love for animated movies and comic books has been a huge influence in his life. Inspite of graduating in the field of commerce, he followed his heart and took a short course in classical animation during which he developed a liking for illustration.

While working in an agency he learnt the ropes and collaborated with friends and colleagues to create work that really pushed him to try different things. And this eventually led him to be an independent illustrator and animator. He is inspired by nature, science and objects that surround him.

Sameer loves to collaborate with artists, designers, writers and whoever has something exciting in the works. If you're keen and have something that'd be up his alley, drop a line at mail@kulkarnisameer.com. 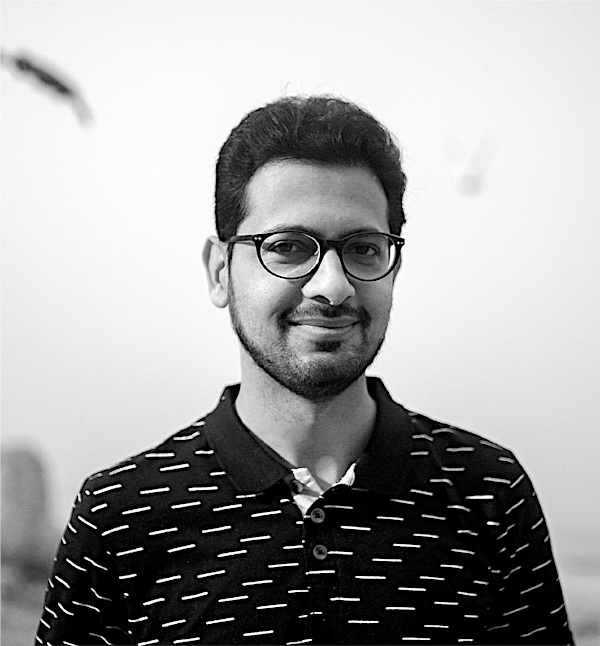